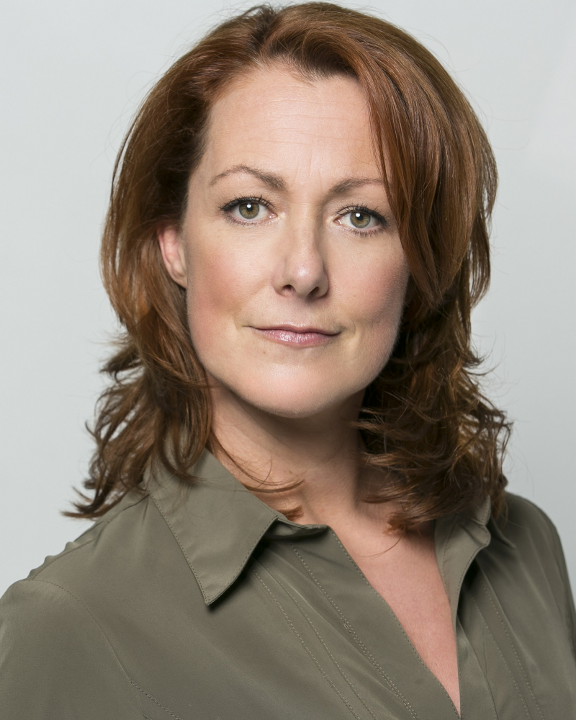 Joanne was born in York and first trod the boards at York Theatre Royal at the tender age of three in The Isobel Dunn School of Dancing’s production of Dance Flash.  This was the start of many appearances in York, including a memorable panto season as a Munchkin in the Wizard of Oz with the then unknown Pierce Brosnan.Having realised this was a passion, Joanne auditioned for The Guildford School of Acting aged fifteen - hoping to start the following year.  Although accepted on the three year Musical Theatre course, GSA suggested that Joanne was a little young to be leaving home and offered the place on condition that she delayed starting for a year.  Reluctantly, Joanne waited and finally took up her place for what turned out to be a wonderful three years in Guildford.

Read More
We use cookies on our website to give you the most relevant experience by remembering your preferences and repeat visits. By clicking “Accept All”, you consent to the use of ALL the cookies. However, you may visit "Cookie Settings" to provide a controlled consent.
Cookie SettingsAccept All
Manage consent

This website uses cookies to improve your experience while you navigate through the website. Out of these cookies, the cookies that are categorized as necessary are stored on your browser as they are essential for the working of basic functionalities of the website. We also use third-party cookies that help us analyze and understand how you use this website. These cookies will be stored in your browser only with your consent. You also have the option to opt-out of these cookies. But opting out of some of these cookies may have an effect on your browsing experience.
Necessary Always Enabled
Necessary cookies are absolutely essential for the website to function properly. This category only includes cookies that ensures basic functionalities and security features of the website. These cookies do not store any personal information.
Non-necessary
Any cookies that may not be particularly necessary for the website to function and is used specifically to collect user personal data via analytics, ads, other embedded contents are termed as non-necessary cookies. It is mandatory to procure user consent prior to running these cookies on your website.
SAVE & ACCEPT